Several biological systems such as newly synthesized protein folding and post translational degradation, genetic network and cell differentiation, work properly in living cell. To elucidate the property and development of cellular system, imaging methods based on fluorescence correlation spectroscopy (FCS) is constructing. In spite of their highly sensitive detection with single molecule sensitivity, FCS measurements are restricted to monitoring at only one point at that time. To overcome the restriction, we have been developed a novel multipoint FCS system for which a spatial optical modulator is utilized.

Moreover, to elucidate the cellular systems in detail, protein aggregation mechanism have been analyzed. As the result, we revealed that amyotrophic lateral sclerosis (ALS)-linked mutant SOD1 protein obtains cellular toxicity during the disaggregation process. Furthermore, we clarified the aggregation property of a carboxyl terminus of ALS-linked TDP43 protein. These results indicate that neuronal cell death in neurodegenerative disorder is closely related to the oligomer formation of aggregate-prone protein and FCS is widely available to reveal cellular functions. 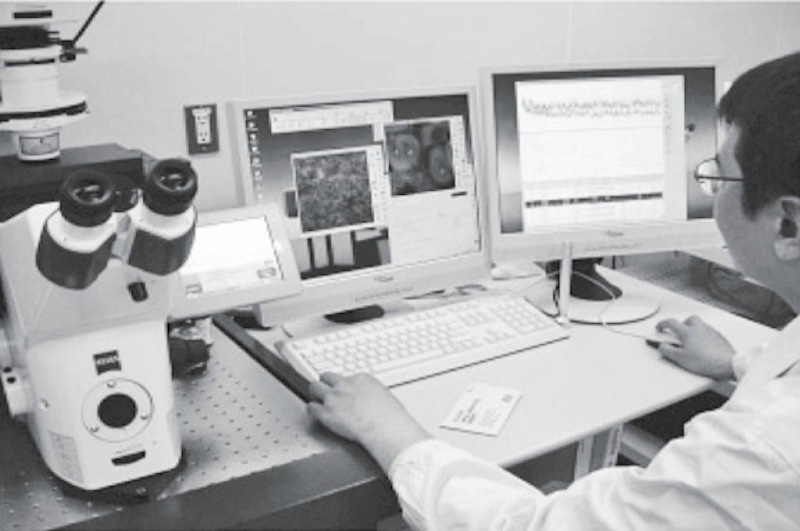 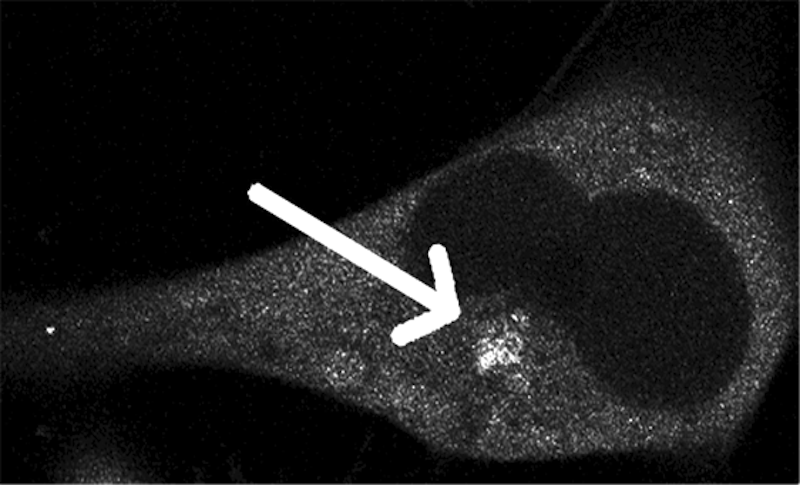